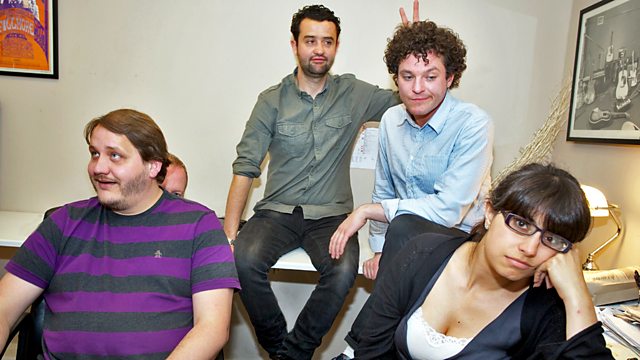 Stuart says something very silly, and Nicola tries to impress Vanessa to gain her confidence.

The Boy With the Wogan Tattoo—Series 2

See all episodes from Seekers