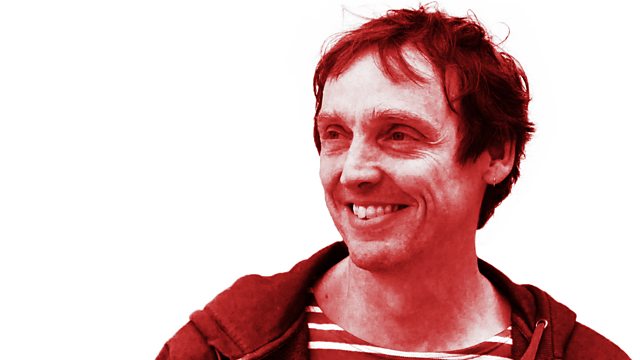 How Perkin brought purple to the people

In 1856, a teenager experimenting at home accidentally made a colour that was more gaudy and garish than anything that had gone before. William Perkin was messing about at home, trying to make the anti-malarial, quinine; but his experiment went wrong. Instead he made a purple dye that took Victorian London by storm . Philip Ball tells the story of this famous stroke of serendipity. Laurence Llewelyn- Bowen describes the fashion sensation that ensued and chemist, Andrea Sella tells how Perkin's purple prompted the creation of much more than colourful crinolines.

Seeing is Believing - The Leviathan of Parsonstown—Series 1