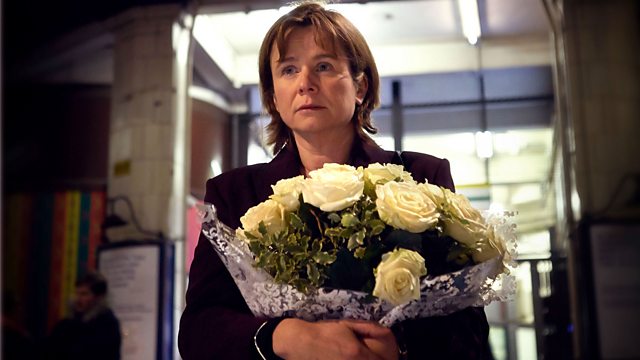 Arts news with Samira Ahmed, including Frank McGuinness on his drama about the 7/7 attacks, a review of Magic Mike XXL and the artwork of film-maker John Waters.

Frank McGuinness discusses A Song for Jenny, his drama starring Emily Watson as Julie Nicholson, who lost her daughter Jenny in the 7/7 attacks in London.

After audiences booed the Royal Opera House's production of William Tell last night, critic Fiona Maddocks who was there, discusses what prompted the reaction.

The Swiss art collector Ulli Sigg began buying contemporary art in China after he started working there in the late 1970s. As part of this collection goes on show at The Whitworth gallery in Manchester, the Director of the gallery, Dr Maria Balshaw, explains its significance.

A Song for Jenny

A Song for Jenny is on BBC One on Sunday 5 July at 9pm.

Guillaume Tell is at the Royal Opera House in London until 17 July 2015. It will screened into cinemas on Sunday 5 July.

Magic Mike XXL is in cinemas from Friday 3 July, certificate 15.

The M+ Sigg Collection: Chinese art from the 1970s to now is at the Whitworth Art Gallery in Manchester until 20 September 2015.