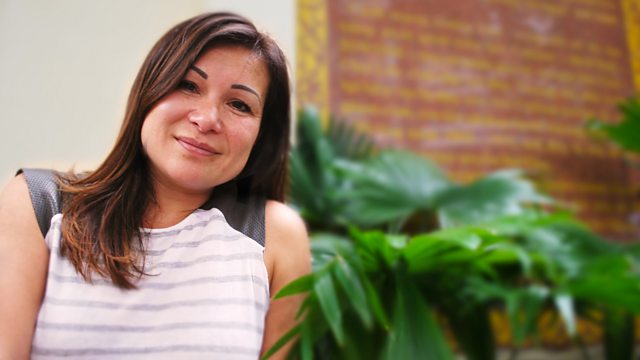 Amerasians: Children of the Dust

The story of Vietnamese Amerasians, children fathered by American servicemen during the Vietnam War, and their efforts to find the fathers in America who left them behind.

The story of Vietnamese Amerasians is shaped by hardship, rejection and courage.

Born of relationships between Vietnamese women and American servicemen during the Vietnam War, many were simply abandoned and left to fend for themselves by mothers fearful of retaliation from a victorious Communist government. A great number were lost to illness and malnutrition in those challenging post-war years and those who survived were widely ostracized by a society still coming to terms with the war.

Trista Goldberg was one of a minority who managed to escape the country as a baby and was raised by an adopted family in the U.S. In both America and Vietnam, she discovers how Amerasians have survived in the forty years since the end of the war.

Almost all are united by a common dream to find the American fathers who left them behind. The dream came closer to reality when congress passed the Amerasian Homecoming Act in 1988, allowing those who could prove their identity the chance to migrate to the USA.

Growing up, Lyna Tiernan suffered bullying and harassment in a society that shunned the 'Children of the Dust'. Now living a successful life in Massachussets, she will never forget the day her phone rang and she heard her father's voice for the first time.

Suzanne Thi Hien Hook followed an unusual path to Britain, and then returned to Vietnam as an adult to help other orphans. Like thousands of Amerasians, she is hoping that scientific advancements in DNA testing will help her find her birth family.

Contributors united by the circumstances of their birth and a valiant effort to explore their past, share moving personal testimony shaped by differing journeys of suffering and hope.