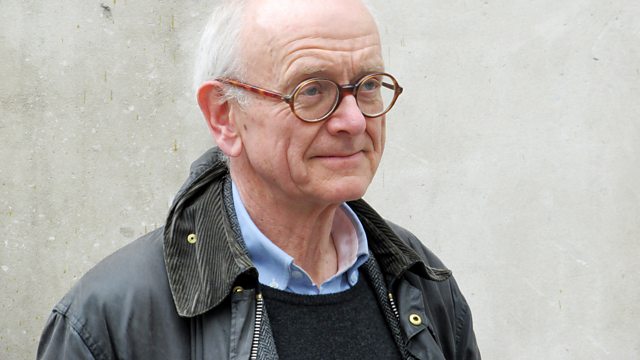 Neurosurgeon Henry Marsh talks to Jim Al-Khalili about slicing through our thoughts. Brain surgery is straightforward. It is deciding whether or not to operate that is hard.

Neurosurgeon Henry Marsh talks to Jim Al-Khalili about slicing through thoughts, hopes and memories. Brain surgery, he says, is straightforward. It's deciding whether or not to operate that's hard.

The stakes are high and it's never clear cut. He often dreads having to talk to patients and their families. Damage to healthy brain cells can result in a dramatic change to someone's quality of life; but if a bit of a tumour remains, it's likely to grow back. "How do you tell someone that the best option may be to go away and die?"

Once, against his professional judgment, Henry went ahead with surgery because the patient wanted him to operate. The patient died and he blames himself for not being stronger. He talks openly about the cemetery that all doctors inevitably carry with them; and why he would rather be seen as a fallible human being, than either a superhero or villain. Perhaps it's inevitable that doctors are put on a pedestal but it can be unhelpful.

Despite a chronic lack of science at school and university, Henry decided to become a neurosurgeon, having found general surgery rather disgusting. Soon after, his three month old son had surgery for a brain tumour: an experience which, he says, helped him to appreciate the fog of anxiety and concern that descends on the people he treats.

Getting the balance right between compassion and detachment is a constant challenge. And Henry admits, he pioneered brain surgery under local anaesthetic, in part as a way of confronting head on the almost 'Jekyll and Hyde like split' between being a surgeon in the operating theatre and a friendly consultant who talks to and cares for his patients.

Kate Jones on bats and biodiversity