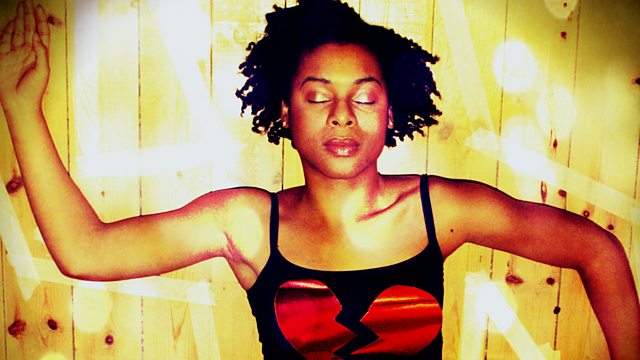 Femi Martin describes how she found fulfilment as a writer and performer as a result of the chronic illness achalasia and how her despair has turned to happiness.

Femi Martin describes how she found fulfilment as a writer and performer as a result of a chronic illness, and how her despair has turned to happiness.

In 2007 Femi developed Achalasia, a rare disorder of the gullet that prevents food getting into the stomach and which went undiagnosed for many years.

At her lowest point, under seven stone, experiencing heart attack-like chest spasms, Femi almost surrendered to the condition. Instead she experienced an epiphany.

After days of vomiting everything she tried to consume, even water, she thought that she was dying -and realised that in general she didn't mind. But one thing did concern her - that she would go to her grave without anyone knowing about her talent for writing.

Since the age of seven Femi had written - but with fear and reservation. Now she took fresh resolve, making a pledge to herself to live long enough to write with confidence and honesty. She explored not only her illness, but her identity, beliefs, even her reasons for living.

She also reappraised the relationships in her life - most notably with her mother, who features in the programme in conversation with Femi. Together, they revisit those times when Femi's anger led her mother to ask her to leave the family home. Through the course of the programme, we hear these two people, who love each other very much but who also still carry some hurt, say many of the things that were left unsaid in those darkest of days.

This is a contemplation on how the dominance of ill-health opened up new spaces for Femi Martin to be brave as a writer - and ultimately as a person.

Produced by Adam Fowler
A PRA production for BBC Radio 4.