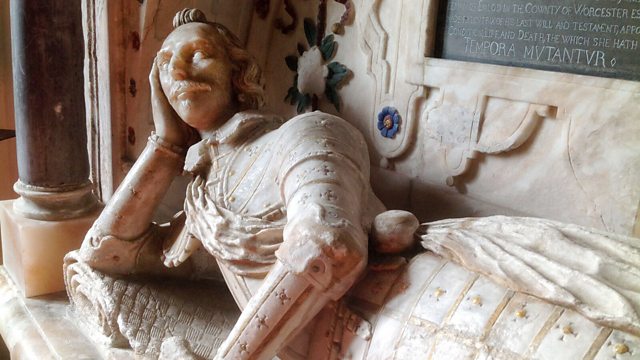 By Jonathan Davidson. A Shropshire gent from the 1500s find himself time-travelling to the Syrian border of Turkey in 2015, where he is in love and also involuntarily tweeting.

A Shropshire gentleman from the 1500s find himself time-travelling to the Syrian border of Turkey in 2015. There he falls in love with a sultan's daughter but is also pursued by a present day war reporter. To cap it call he finds himself addicted to social media and involuntarily tweeting and posting status updates about himself.

Jonathan Davidson wrote this play after coming across the beautiful stone memorial to a real Humfrey Coningsby in the parish church of Neen Sollars in rural Shropshire. The inscription there recorded Coningsby's first travels to Europe at the end of the sixteenth century but also described his disappearance without trace on a subsequent walk to Constantinople. Why did he vanish? Where did he go? What became of him?

Jonathan Myerson - Born in the DDR

If I Should Go Away