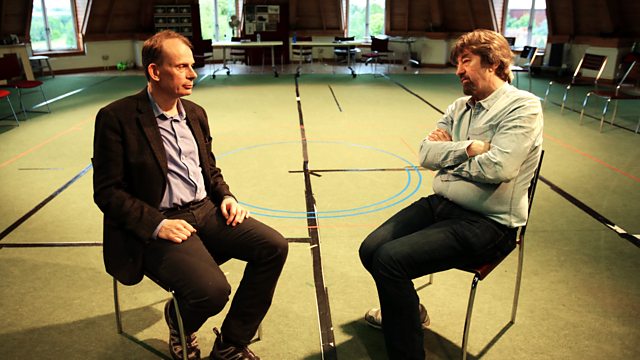 Magazine arts show. Andrew Marr champions some Renaissance dramatists whose stories have been neglected because they worked at the same time as William Shakespeare.

Writer and broadcaster Andrew Marr takes over editorial control of the arts series. He wants to champion some great Renaissance dramatists whose stories have been neglected because they worked at the same time as William Shakespeare. Andrew believes our obsession with the Bard of Avon has fatally distorted our view of the Tudor and Jacobean period.

Andrew talks to director Sir Trevor Nunn, who is about to direct a production of Ben Jonson's great satire Volpone, while the Artistic Director of the RSC Greg Doran talks about the master of blood and guts drama - John Ford. Andrew also explores the dramatic life and death of Christopher Marlowe, as well as seeing how these forgotten Renaissance playwrights created roles for women just as good as Lady Macbeth.

See all clips from Andrew Marr (2)