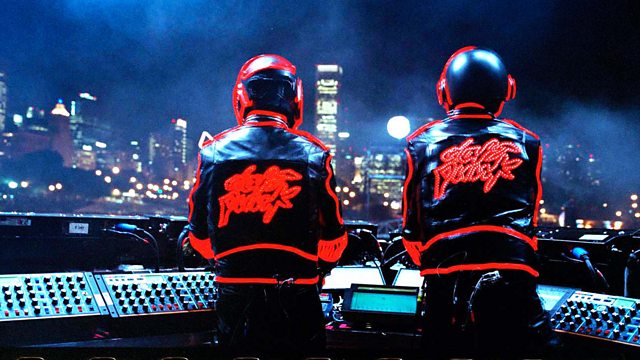 Documentary about the French electronic music duo who created a unique artistic world around them by controlling every aspect of the music creation and hiding their identity.

Film about the pop culture phenomenon that is Daft Punk, the duo with 12 million albums sold worldwide and seven Grammy awards.

Throughout their career Thomas Bangalter and Guy-Manuel de Homem-Christo have always resisted compromise and the established codes of show business. They have remained determined to maintain control of every link in the chain of their creative process. In the era of globalisation and social networks, they rarely speak in public and neither do they show their faces on TV.

This documentary explores this unprecedented cultural revolution, revealing two artists on a permanent quest for creativity, independence and freedom. Between fiction and reality, magic and secret, future and reinvention, theatricality and humility, The Robots have built a unique world.

The film combines rare archive footage as well as exclusive interviews with their closest collaborators who talk about their work with Daft Punk, including Pharrell Williams, Giorgio Moroder, Nile Rodgers and Michel Gondry. 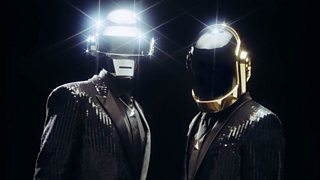