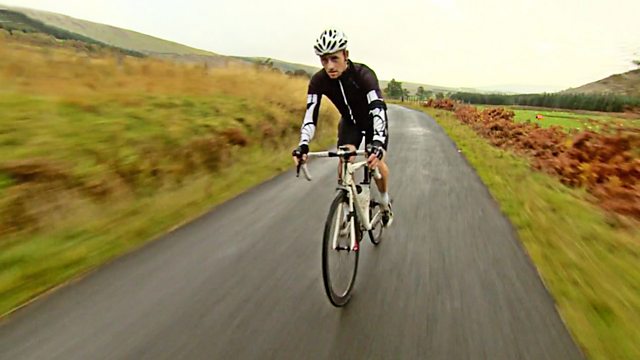 Catch Me If You Can

Mark Daly investigates serious allegations of doping in athletics, spanning more than 30 years and involving some of the biggest stars in the sport.

Since the explosion of steroid use in the 1970s, through the years when Lance Armstrong used EPO, the problem of sports doping refuses to go away, and drug testing regimes have struggled to catch the cheats.

Daly goes on a journey investigating the world of doping, and in order to truly understand the world he's entering, the reporter becomes a doper himself.

The Most Dangerous Woman in Britain?