Schedule
BBC Radio 4
The Man of the Mani
Main content 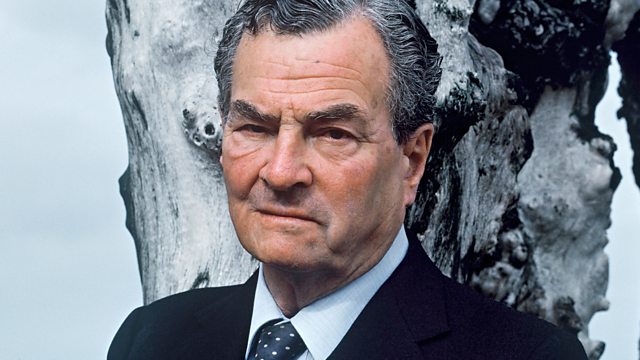 The Man of the Mani

John Humphrys travels to Greece, to the village of Kardamyli in the Mani, to explore the significance of the area to the life and work of travel writer Patrick Leigh Fermor.

John Humphrys travels to Greece, to the village of Kardamyli in the Mani, to explore the life and work of travel writer Patrick Leigh Fermor.

Fermor is arguably the most influential travel writer of the 20th Century. At the age of eighteen he took off, with notebook in hand, on a walk across Europe. During the Second World War he fought in Greece and Crete, and is still remembered in the country today for his daring exploits with the resistance. His most celebrated action came in 1944 when he led a commando operation to abduct the German General Heinrich Kreipe.

In the early 1960s he moved to Greece, to the Southern Peloponnese. He built a house in the village of Kardamyli in the Mani. It was here that he wrote much of his most celebrated work and where he remained until his death in June 2011.

John Humphrys visits Fermor's village to explore the influence that Greece had upon his life and work, and also to consider the impact that he had on the village and the people he lived alongside. John visits Fermor's former home, now in the care of the Benaki Museum in Athens, and discusses the plans for its future. He meets those in the village who met Leigh Fermor when he first arrived in the 1960s - a man in his nineties recalls how they "danced on the tables into the night" - and he hears tales of influential guests, great writers like Bruce Chatwin and John Betjeman, even a King and Queen.

Accompanied by Fermor's book 'Mani: Travels in the Southern Peloponnese', John Humphrys also travels into the deep Mani, one of the remotest, wildest and most isolated regions in Greece.