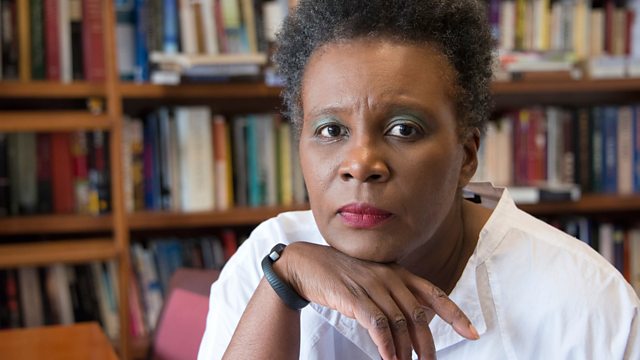 Presented by Philip Dodd. With poet Claudia Rankine discussing her new book, plus a discussion about what we mean by the the idea of community.

Jamaican/US poet Claudia Rankine talks about "Citizen: An American Lyric". And what do we mean by community? Philip Dodd is joined by Toby Young, Tulip Siddiq MP, author Kate Pullinger, Douglas Murray - journalist and former director of the Centre for Social Cohesion and Newcastle film maker Graeme Rigby, a founder member of the Amber Collective, who are responsible for producing 20,000 photographs and 100 films documenting life in the Newcastle area.

For Ever Amber opens at the Laing Gallery in Newcastle on 27 June and runs until 19 September. An accompanying programme of films is screening at the Tyneside Cinema.

Citizen: An American Lyric is out now and has been shortlisted for the 2015 Forward Poetry Prize. You can also find our New Generation Thinker Sandeep Parmar discussing poetry on the Free Thinking home page.

Toby Young's father Michael Young co-authored a 1957 sociological study Family and Kinship in East London which aimed to understand post war community and the aspirations of fears of the people interviewed. He also set up the Institute for Community Studies in 1954 which after merging with the Mutual Aid Centre was renamed the Young Foundation.

Political and Bardic Traditions in Wales

Tales of Scotland: A Nation and its Literature