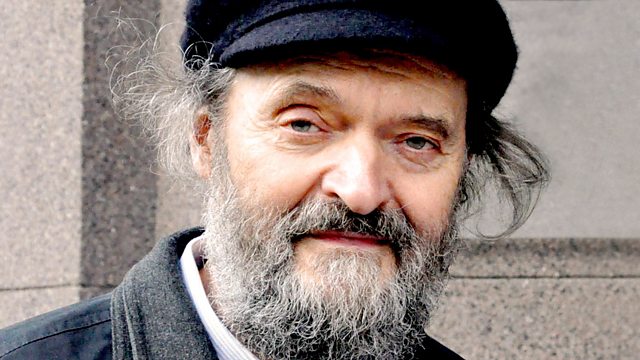 Donald Macleod focuses on Part's work For Alina, which came after a nine-year period of virtual musical silence and heralded a new direction in his career.

Donald Macleod continues his exploration of the life and music of Estonian composer Arvo Pärt.

Pärt had been listening, looking, reading, studying, probing, observing through some nine years of virtual silence, searching for a new style, when, one sunny morning in February 1976, he came through on the other side as he wrote down a piano piece which was to be called, in Estonian, Aliinale: For Alina. The music has no fixed metre or tempo. It's marked: "Calm, exalted, listening to one's inner self." It's seemingly so simple - timeless - but it answered many questions for Pärt. He says of this point in his life, as if he were describing the music of For Alina itself: "Begin from zero, from nothing. It's like if there is fresh snow and nobody has walked [on it], and you take the first steps on this snow. And this is the beginning of new life." Part of the BBC's Classical Voice Season, celebrating the art of singing.

The Soundworld of the Composer—Arvo Part (1935-)