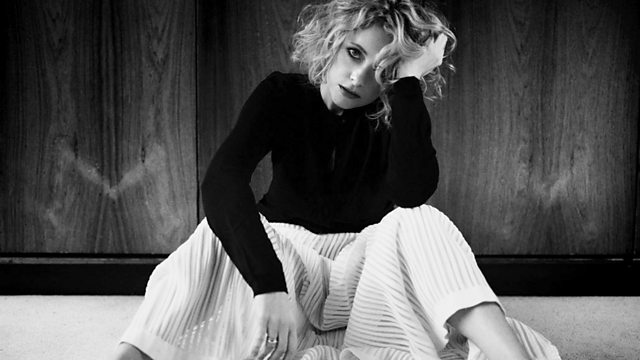 Alison Goldfrapp burst onto the music scene fifteen years ago, as lead singer in the duo Goldfrapp with the debut album Felt Mountain. Rock critics reached for adjectives such as 'lush', 'symphonic', 'epic'. Since Felt Mountain there have been five more hit albums, moving across pop, dance, electronic music - but each featuring the same extraordinary voice. Alongside the six gold albums, Goldfrapp also composed the soundtrack for the John Lennon film, Nowhere Boy, and the music for the recent Medea, starring Helen McCrory, at the National Theatre.

In Private Passions, Alison Goldfrapp talks to Michael Berkeley about finding her voice, and about the childhood that inspired her. Her father ('a closet hippy') used to take all six children out into the Hampshire woods, and make them sit still and listen, for hours; when there was a full moon he would drive them to the sea, for a night swim. The first time Goldfrapp heard her own voice soar was as a schoolgirl at the Alton Convent School in Hampshire, and encouraged by the nuns, she sang higher and higher until she felt a kind of 'buzzing' in her head: an unforgettable experience.