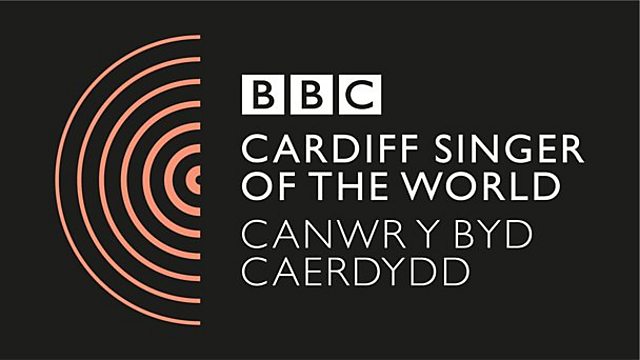 Live from St David's Hall in Cardiff, Iain Burnside presents coverage of the Song Prize Final of the 2015 BBC Cardiff Singer of the World competition.

Five competitors remain to stake their claims to one of the world's most coveted recital prizes. Iain Burnside is joined by soprano, Susan Bullock for live coverage of all the performances, before an international jury including Artistic Director of Wigmore Hall, John Gilhooly; accompanist, Julius Drake; and soprano, Claron McFadden.

See all episodes from BBC Cardiff Singer of the World