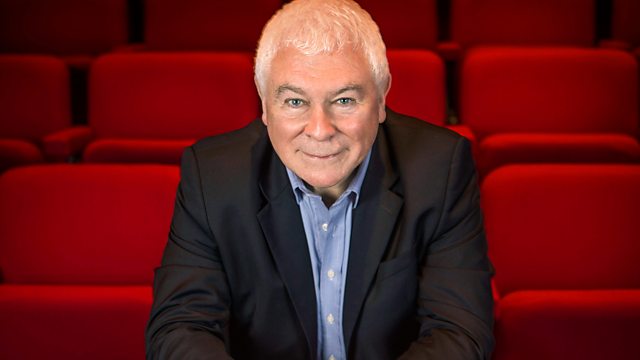 Sean Rafferty is joined by soprano Ailish Tynan, director Paul Curran and performers from Swept Away at Kings Place in London. Plus more in the Singers on Singing series.

Sean Rafferty is joined by director Paul Curran to discuss Garsington Opera's forthcoming production of Benjamin Britten's last opera, Death in Venice. Soprano Ailish Tynan sings live in the studio with pianist James Baillieu as they prepare for a recital at Wigmore Hall in London and there's more live music from performers involved in Swept Away Festival at Kings Place - three days of concerts and events exploring the lost music of composers active in 1920s Berlin and Vienna, then forced into exile by the Nazis. Cellist Joseph Spooner, pianist Douglas Finch, mezzo soprano Lucy Schaufer and pianist Philip Headlam are joined by Lawrence Weschler - writer and grandson of featured composer, Ernst Toch. There's also news from this year's Cardiff Singer of the World Competition.

Plus, Singers on Singing: leading classical singers including Roderick Williams, Angel Blue and Iestyn Davies, talk candidly about their approach to the art of singing (part of Radio 3's Classical Voice season). All 15 episodes in the series will be available as podcasts. 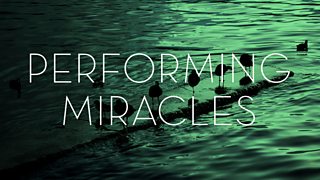