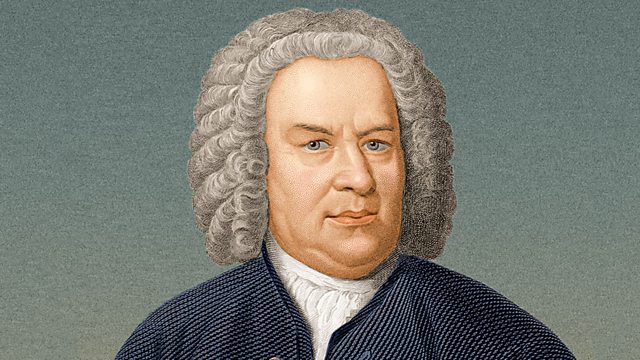 The Jewel in the Crown

The passion oratorio came late to Leipzig, where Bach was Cantor at the famous Thomasschule and 'Director Musices Lipsiensis' - making him, effectively, top dog in the musical life of the city. Leipzig was a conservative place, and its city elders regarded with suspicion the elaborate new Passion settings that had recently become fashionable in such progressive centres of culture as Hamburg. It was not until 1721 that Bach's predecessor, Johann Kuhnau, was finally allowed by the church authorities to present in Leipzig a Passion "in concerted style" - that is, with a mixture of chorales, choruses, recitatives, instrumental pieces and 'madrigal-style' solo vocal numbers. Kuhnau's Passion was based on the story as related in St Mark's Gospel. Three years later, Bach followed suit with his passion setting based on the account of St John. Bach's St John Passion was the jewel in the crown of his first year at Leipzig, written with the experience of some 60 church cantatas immediately behind him. It was his largest-scale work to date, and of huge personal significance. Yet it was also clearly a problematic work for him; in the 25 years following its first performance in April 1724, Bach would revisit it four times, making substantial revisions along the way. It was, in a sense, left incomplete at his death.