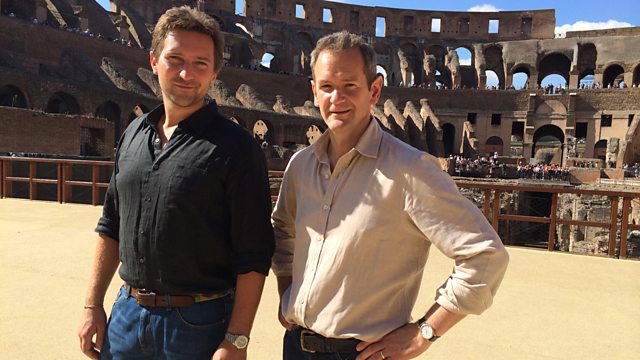 In his favourite city, Alexander Armstrong explores the secret underground treasures that made Rome the powerhouse of the ancient world.

With the help of a team of experts and the latest in 3D scanning technology, Alexander Armstrong, along with Dr Michael Scott, explores the hidden underground treasures that made Rome the powerhouse of the ancient world. In his favourite city, he uncovers a lost subterranean world that helped build and run the world's first metropolis and its empire.

From the secret underground world of the Colosseum to the aqueducts and sewers that supplied and cleansed it, and from the mysterious cults that sustained it spiritually to the final resting places of Rome's dead, Xander discovers the underground networks that serviced the remarkable world above.