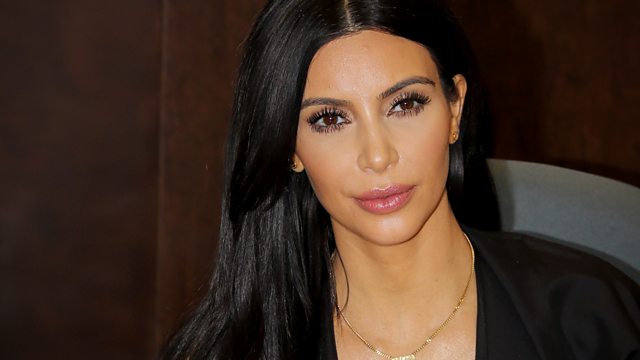 What influence do celebrities have on our lives?

What influence do celebrities have on our lives? A question for the judges of the 2015 Power List. Plus the dangers of women over 50 not attending their cervical smear tests.

What influence do celebrities have on our lives? It's a question facing the judges for this year's Woman's Hour Power List who are in the process of coming up with the names of the ten most influential women. Do people like Kim Kardashian, who's already divided opinion among the judges, have too much influence?

Today's the last day for members of the Parliamentary Labour Party to nominate their next leader. Three women declared they'd stand - Yvette Cooper, Liz Kendall and Mary Creagh. And four women have put themselves forward to be deputy leader. So what, if any, impact has having so many women in contention had?

And as part of National Refugee week, the Regional Asylum Activism Project in Manchester is highlighting the plight of refugees by telling their stories. 49 year old Marzia Babakarkhail who was a judge in Afghanistan talks about out her struggle to settle in a brand new country after she was forced out of her homeland in 2008 following an attempt on her life..