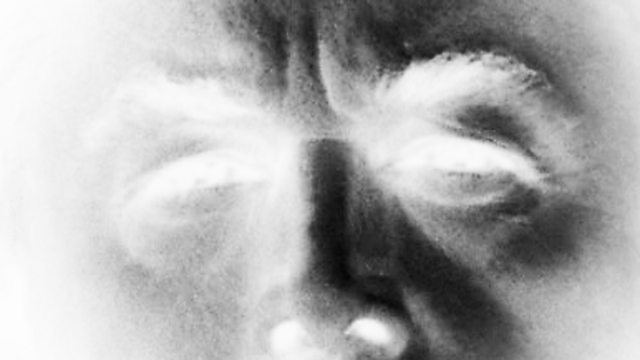 Breaking Free: A Patriot for Me

2015 marks the 50th anniversary of John Osborne's sensational and ground-breaking epic play about Alfred Redl, "A Patriot for Me". Redl was an officer in the Austro-Hungarian intelligence service in the 1890s. His homosexuality made him a target for blackmail and persecution. Perhaps surprisingly, Osborne's play is not only a sweeping epic but also an angry plea for tolerance and a condemnation of hypocrisy that is as relevant now as it was to him in 1965.

The play has been credited with helping to bring an end to official censorship in the UK.

A Patriot for Me centres on an ambitious rising star in the army, in the decadent society of turn-of-the-century Austria, whose journey of self-discovery leads to blackmail, betrayal and murder. Redl is compromised by his newly realised sexual freedom and is compelled by the Russian army to spy on the country and countrymen he cares for.

THE HISTORY OF THE PLAY

Produced at the Royal Court with Maximilian Schell as Redl, the great famous set piece is an upper-class drag ball, which put the nail in the coffin of the play's licensing by the Lord Chamberlain, though it was a huge success when performed in a private members' club and revived brilliantly many years later at Chichester by Ronald Eyre, starring Alan Bates.

Part of Radio 3's season of programmes exploring the era of the Second Viennese School: "Breaking Free - the minds that changed music".