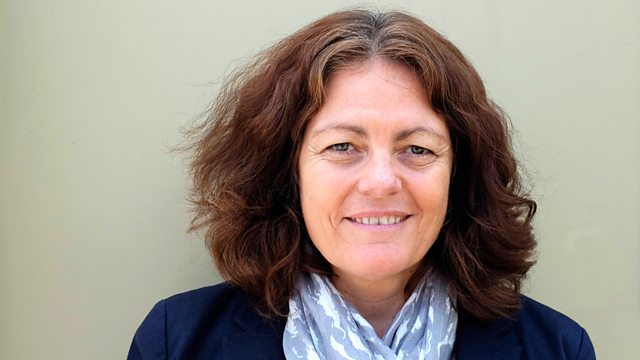 Caroline Ingraham, founder of a new approach to animal welfare, on giving animals choices. Recorded at the Hay Festival.

In the second of four editions recorded at the Hay Festival, Caroline Ingraham explains why we should give animals choices. She is the founder of a new approach to animal welfare which gives domestic and captive animals the chance to "self-medicate" as, she says, research shows they would in the wild.

"Maybe it's time to re-evaluate our relationship with animals, and start perceiving them as active, rather than passive, beings."