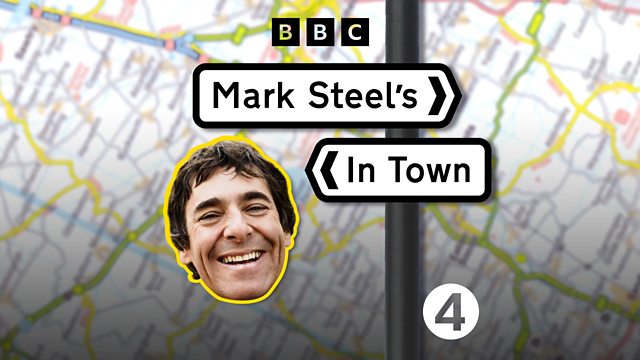 Mark visits the County Durham town of Barnard Castle and performs a bespoke stand-up show for the local residents. From 2015.

Mark Steel visits the County Durham town of Barnard Castle. A picturesque place - home to a castle, friendly locals and one of the most impressive and surprising museums on earth (really, it's ridiculous). In spite of all this, hardly anyone knows the town exists. Attempting to reach 'Barney' by public transport is not an easy task, taking so long that Mark begins to wonder if in fact it is a real place at all.

Mark speaks to local policeman PC Steven Purchase about the alarmingly low levels of crime in the area; marvels at the majesty of a silver, clockwork swan and tries to get to the bottom of why the people of Barnard Castle seem to keep the place such a secret.

Mark Steel returns for a sixth series of the award winning show that travels around the country, researching the history, heritage and culture of six towns that have nothing in common but their uniqueness, and performs a bespoke evening of comedy for the local residents.

See all clips from Barnard Castle (2) 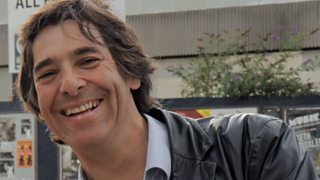