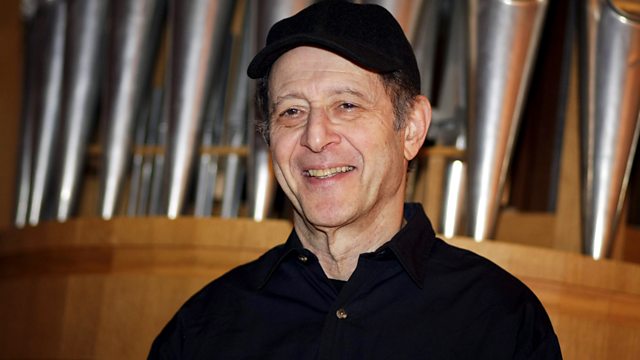 American composers trace the origins of the aesthetic of musical minimalism and follow the ubiquitous influence of its techniques in film, pop and concert music.

The story of the musical aesthetic and the ubiquitous technique of minimalism.

It's now fifty years since the west coast American composer Terry Riley wrote In C, a work that consisted of 53 short musical phrases repeated at will. For New Yorker Steve Reich, this offered a new kind of musical expression for a post-war society of 'tailfins, Chuck Berry and millions of burgers sold'. With origins as much in the art world and the pop music industry as in the experimental musical philosophy of John Cage, 'minimalism' slowly but incontrovertibly assumed a dominant position in the musical landscape.

In this American-inflected first episode, composers from three generations - Steve Reich himself, Julia Wolfe of Bang on a Can and Bryce Dessner, a composer and guitarist with The National - consider the impact of the minimalist aesthetic and the techniques it employed in the USA and abroad, revealing a 'victory for the art school over the music conservatoire'.

See all episodes from Minimal Impact