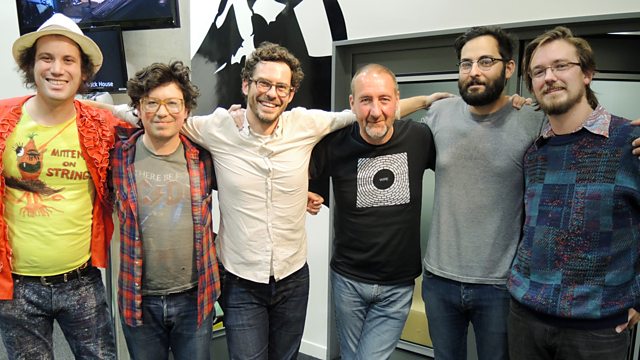 Bop English are in session tonight hurrah - it's White Denim front-man James Petralli's solo project. James has roped in his White Denim band mates as his backing band, keep it in the family eh?