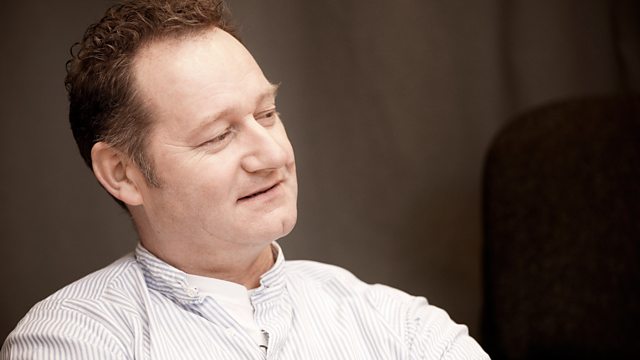 Filmmaker Johanna Hamilton and former Washington Post journalist Betty Medsger on 1971, a documentary focusing on the events of March 8th that year when eight people broke into an FBI office in Media, Pennsylvania and uncovered illegal spying operations.

Richard Bean's new play, starring Stephen Merchant, opens at the Wyndham Theatre in London, on the 3rd of July.

Australian author Steve Tolz was shortlisted for the Man Booker Prize for his 2008 novel A Fraction of the Whole. His new novel is called Quicksand.

AD Miller is a journalist at The Economist whose Russian based crime story Snowdrops was shortlisted for the Man Booker prize in 2011. His new novel is called The Faithful Couple.

1971 is opening at Bertha DocHouse(Bloomsbury Curzon this Friday. Betty Medsger's book is called The Burglarly: The Discovery of J Edgar Hoover's Secret FBI.