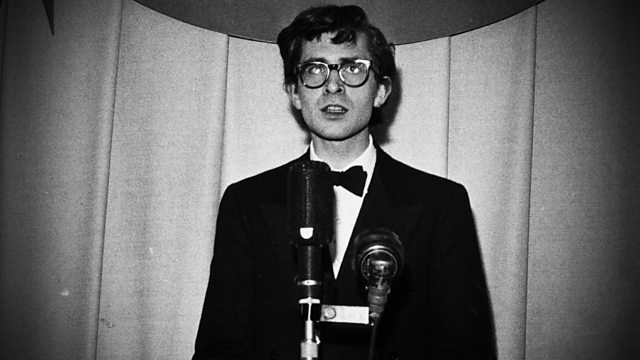 Andrew Dickson explores one of the more provocative attempts to commemorate the signing of Magna Carta, when the City of London commissioned a work from a Marxist playwright.

Theatre critic Andrew Dickson hears about one of the more provocative attempts to commemorate Magna Carta's 750th anniversary and the radical theatre culture of 1965.

One of the forgotten stories of Magna Carta is the City of London's attempts at commemoration in 1965. Left-Handed Liberty, written by the Marxist playwright John Arden and performed, in front of the Queen at the Mermaid Theatre, caused consternation among its commissioners in the City. They had not fully realised Arden's leanings and view of the monarchy! Arden was given free rein and instead of creating a cultural theatrical appreciation of Magna Carta he decided to focus on the Charter's failure.

Andrew Dickson pieces together the haphazard commissioning of the play and its staging at the Mermaid. And he reassesses Arden, nicknamed Britain's Berthold Brecht, and a key figure in the radical theatrical culture of 1965, a year of shock and surprise with Edward Bond's notoriously violent Saved, and John Osborne's controversial and provocative A Patriot for Me.

WB Yeats and the Artifice of Eternity