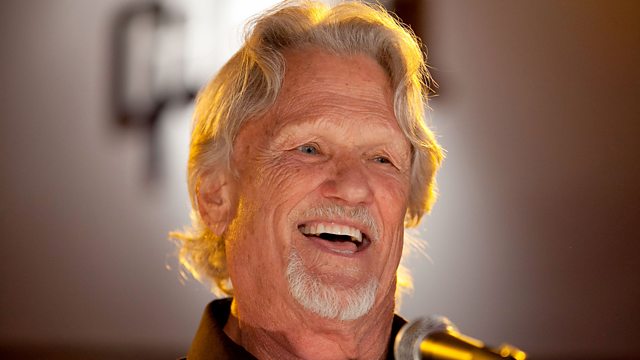 Music of the American Civil War

Kris Kristofferson explores the history of the conflict through its music and discovers how and why it generated so many of the songs and musical styles found in American music.

To mark the 150th anniversary of the end of the American Civil War, Kris Kristofferson looks back over the music and musical legacy of the Civil War era.

Music played an integral role in the American Civil War. There were huge numbers of musicians in the army; buglers, drummers and brass bands were a common feature in camps and on battlefields, North and South. Many soldiers played instruments in camp, swapping musical styles, songs, and techniques and thousands of new songs were written and published.

The war spawned a body of songs that over the years have enhanced understanding of the mood and sentiments of the men and women - from both the North and South - engaged in that long and costly struggle, which claimed more than half a million lives. The outpouring of new music that focused on the war and its participants formed the very foundation of a nation's music. Songs like Home Sweet Home, Battle Cry of Freedom, Lorena, John Brown's Body, were known across the land.

In episode one and in the company of historians, music experts, songwriters and musicians, Kris explores the history of the conflict through its music and discovers how and why the Civil War generated so many of the songs and musical styles found in American music today.

See all episodes from Music of the American Civil War