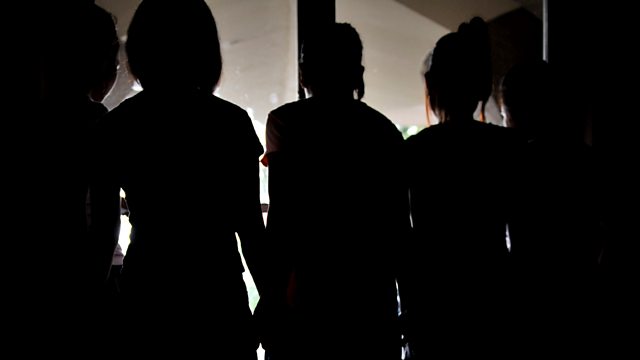 Ritual Sexual Abuse: The Anatomy of a Panic (Part 2)

David Aaronovitch of The Times traces the powerful intellectual influences behind what he sees as one of the most important cultural shifts of the past 40 years: from a society in which accusations of sexual abuse were wrongly ignored to one in which the falsely accused were crushed by a system where the mantra was "victims must be believed".

In the second of two programmes, Aaronovitch re-examines the role played by unproven psychoanalytic theories which, from the 1980s, spread from the world of therapists in Canada and the USA to social work, medicine and then to law enforcement in Britain.

The programme explores the parallels between the belief in ritual abuse with some of the claims being made today about VIP paedophile rings and group murder.

Some of the mistakes of the past - such as the false accusations made against parents in the Orkneys and Rochdale of satanic abuse - have been acknowledged. But, Aaronovitch argues, without a profound understanding of how and why such moral panics arise we are unlikely to avoid similar mistakes in the future. And when such mistakes recur we risk an over-reaction and a return to a culture of denial.

Dr Sarah Nelson - Research Associate at the University of Edinburgh

Ritual Sexual Abuse: The Anatomy of a Panic (Part 1)

Is the Pope a Communist?