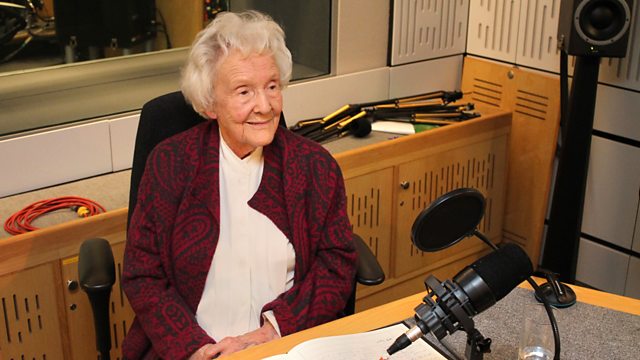 Now aged 97, she was a Bletchley Girl who spent her war years working in total secrecy, painstakingly indexing snippets of information that would prove vital to the the war effort. Alan Turing and his fellow cryptanalysts would eventually break the Enigma Code and it's said that this breakthrough shortened the war by two years.

Born into a musical family, she first took to the stage at boarding school. Pamela's lifelong ambition to be an actress was interrupted by the war and the invitation to work at Bletchley. Despite finding the work in the indexing section of Hut 4 something of a disappointment at first, she and her fellow workers still managed to have fun and she met her husband Jim at a hop when he asked her to dance. They married after the war and it wasn't until nearly sixty years later and after Jim's death that she would finally achieve her dream of acting on the West End stage.