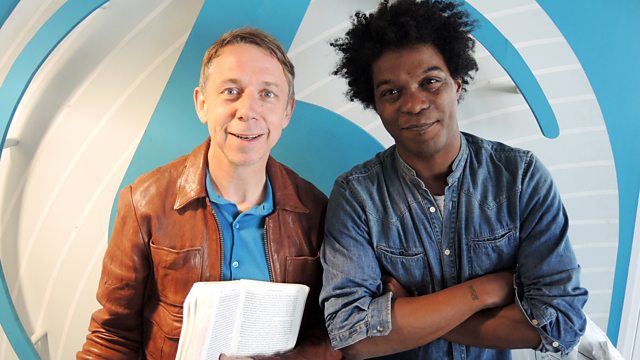 Gilles is back for another Saturday afternoon mix-up selection, featuring a session from French pianist, composer and arranger Chassol.

Gilles is back for another Saturday afternoon mix up selection, joining the musical dots. This week he is joined in session by French pianist, composer and arranger, Chassol.

Since discovering Chassol's music at the start of last year, Gilles has been a heavy supporter. In this prgramme, he welcomes Chassol and his sublime live performance to the 6 Music studios to perform two tracks. Location is an important thread within Chassol's music; his 2013 album Indiamore was recorded in Calcutta and Vanarasi and his recent offering, Big Sun, is all about The Caribbean. Aside from his personal productions he has also worked as a musical director for the likes of Phoenix and Sebastien Tellier.

Words and Music with Bluey from Incognito