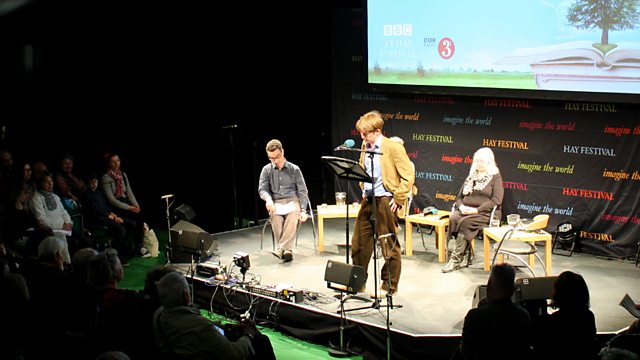 The Essay Why I Write
Episode 3 of 5

In a recording made at the 2015 Hay Festival, author and journalist Horatio Clare, who lived near Hay-on-Wye, explains why he writes.

In this series of The Essay, recorded in front of an audience at the Hay festival earlier this week, five writers take George Orwell's title Why I Write as a starting point for their own explorations. The writers include the screenwriter, novelist and author of the opening ceremony for the 2012 Olympics, Frank Cottrell Boyce; the editor and translator Daniel Hahn; Horatio Clare, whose first book was set on the hillsides where he grew up around Hay itself; and the Welsh poet laureate, Gillian Clarke.