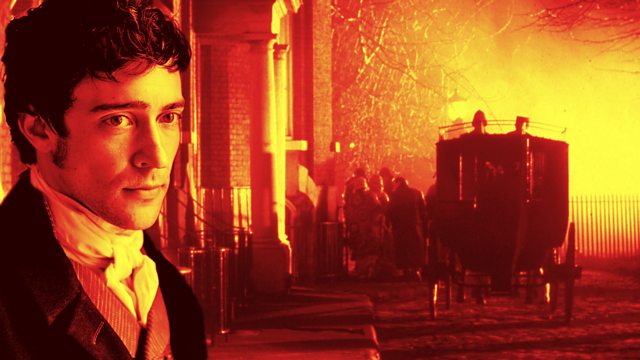 4 Extra Debut. After Oscar Wilde's conviction, London is a dangerous place for the man who inspired his novel, Dorian Gray. Stars Blake Ritson.

It's 1895, and Oscar Wilde has just been convicted of gross indecency. London is in a moral panic.

It's a dangerous time to be John Gray, the man rumoured to have inspired Wilde's scandalous novel 'The Picture of Dorian Gray'. Summoned to the Cafe Royal by a mysterious telegram, the whole course of John's life will have changed by the time the evening is over.

Writer Stephen Wyatt has worked widely as a playwright in theatre, radio and TV. In 2008, his play, Memorials to the Missing, won the Tinniswood Award for best original radio script of 2007 as well as Silver in the Best Drama category of the 2008 Sony Radio Academy Awards. In 2012 he won the Tinniswood Award again for his play, Gerontius. He spent two years as Royal Literary Fund Writing Fellow at the University of Sussex and a further year as RLF Writing Fellow on Greenwich University's Maritime campus.