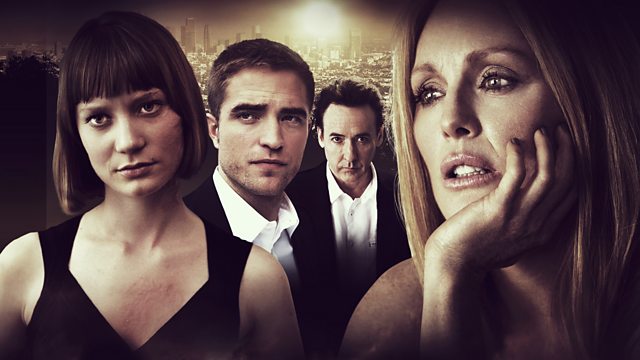 Maps to the Stars

Satirical drama directed by David Cronenberg. A tour into the heart of a Hollywood family chasing celebrity, one another and the relentless ghosts of their pasts.

Troubled Hollywood actress Havana Segrand is considering a career-boosting return playing her own mother, also a legendary film star. Her analyst Stafford Weiss's son Benji is a spoiled, multimillionaire child star, recently returned to public life following a spell in rehab. When Havana hires unknown Agatha as her new assistant on her friend Carrie Fisher's personal recommendation, it reveals dangerous secrets that they would all prefer to keep buried. 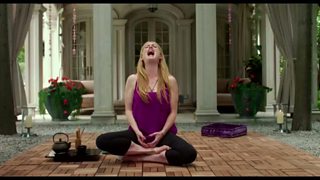