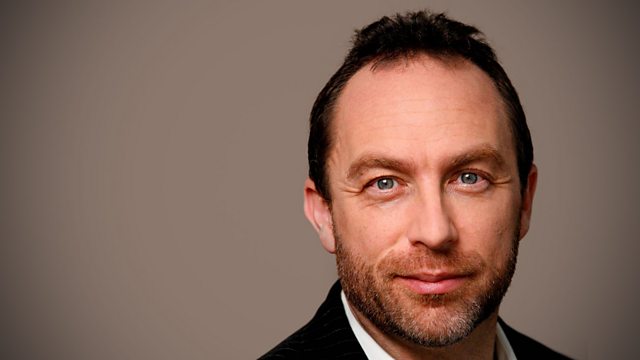 He is best known as the co-founder of the free online encyclopedia Wikipedia. He grew up in Huntsville, Alabama and was the eldest child of a grocery store manager and his wife who ran a primary school where Jimmy and his siblings were educated. After acquiring a degree in finance and working as a trader in Chicago, his first serious foray into the online world was with the web portal Bomis, before branching out with a project called Nupedia, an online encyclopedia with entries written by scholars and published after undergoing peer review.

Wikipedia launched in 2001 and now exists in 287 languages and is the 7th most accessed website in the world with over 20 billion page views per month. It can be edited by anyone though relies on a core of around 5,000 volunteers who are responsible for the majority of the content. It is Jimmy's aim to create "a world in which every single person on the planet is given free access to the sum of all human knowledge."

See all clips from Jimmy Wales (2)