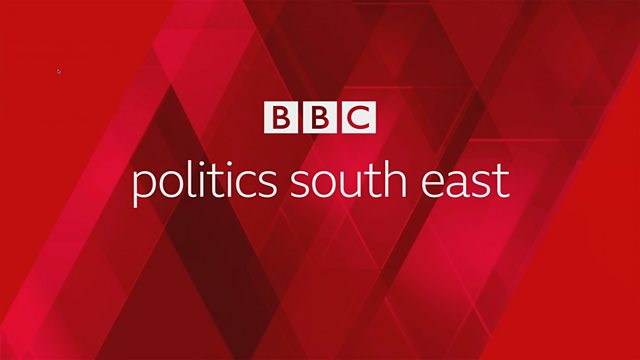 Andrew Neil and Julia George with the latest political news, interviews and debate.

Former Conservative cabinet minister Ken Clarke joins Andrew to discuss the forthcoming EU referendum, and Labour's Frank Field also gives his views. Tom Watson argues why he should be Labour's deputy leader, and George Galloway comes on to say why he wants to be Mayor of London.

Keeping Andrew company throughout the show are Janan Ganesh (Financial Times), Isabel Hardman (The Spectator), and Nick Watt (The Guardian). 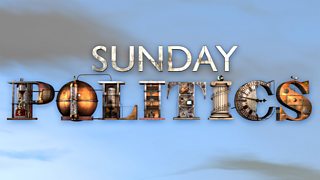