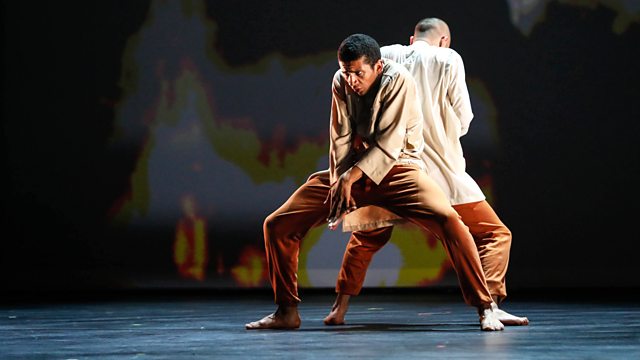 Dance is in the spotlight as Zoe Ball and Darcey Bussell host the first ever grand final of BBC Young Dancer.

A nationwide search was launched last year when dedicated dancers aged 16-20 were invited to enter in one of four categories - the grand finalists will represent ballet, contemporary, hip hop and South Asian dance. Following two preliminary rounds and the four category finals, six dancers have been selected to perform on the main stage at Sadler's Wells in London.

As part of their performance in the grand final, each dancer will premiere a brand new solo created for them by some of the UK's leading choreographers, alongside a solo from their repertoire and a pas de deux, or in the case of hip hop a battle. At the end of the grand final, one will be named BBC Young Dancer 2015. 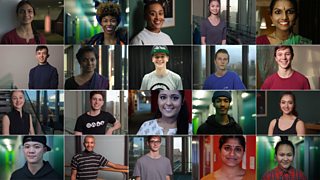 Twenty category finalists from across the UK have been announced for Young Dancer 2015. 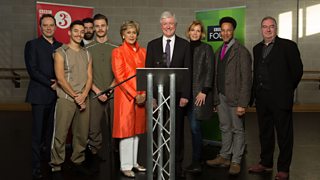