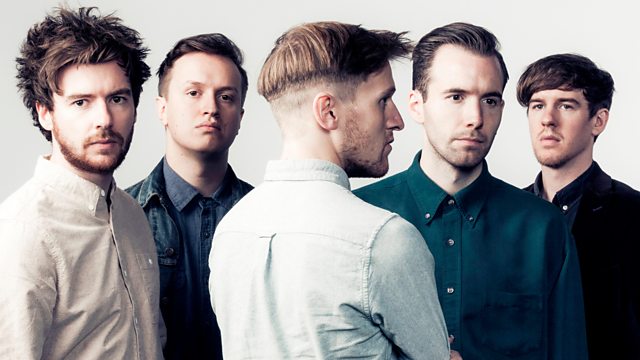 Mary Anne is joined by Robin Richards from the indie pop group Dutch Uncles to celebrate the opening of the Manchester venue HOME. Robin will also be discussing the influence that classical music has in the rock and pop world.

Robin Richards is a neo-classical composer, multi-instrumentalist and the principle songwriter and bassist in Dutch Uncles. His composition style uses rhythmic, melodic and mathematical themes, taking influence from composers like Steve Reich and Igor Stravinsky, and artists including Kate Bush, Tears For Fears and Talking Heads.

On May 24th and 25th Robin will be welcoming the first visitors to Manchester's HOME with a performance scoring Pal Fejos' 1928 film 'Lonesome'. Formed by the merger of the Cornerhouse and the Library Theatre Company, HOME houses two theatres, five cinema screens, and a gallery space. HOME is situated in Manchester's First Street Development.

With Stuart Murdoch of Belle and Sebastian