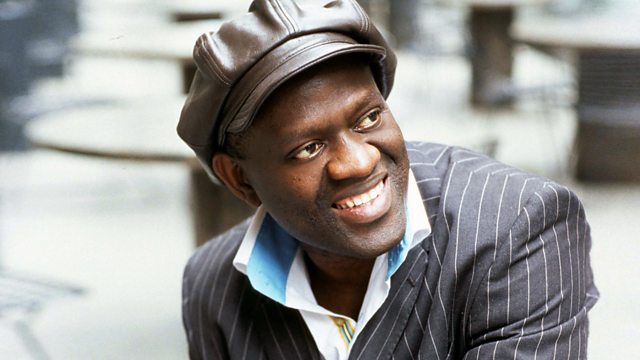 Presented by Philip Dodd. With economist Joseph Stiglitz discussing income inequality and novelist Alain Mabanckou reflecting on the experiences of the African diaspora in France.

Novelist Alain Mabanckou joins Philip Dodd to reflect on life in France, USA and the Republic of Congo. He's one of the authors nominated for the Man Booker International Prize 2015 and his books have been translated into 15 languages. His memoir is called The Lights of Pointe-Noire and in December he published Letter to Jimmy - a fictional consideration of the life and writings of James Baldwin.