Poverty in Britain; Unemployment As a Choice

Laurie Taylor discusses the largest ever survey of UK levels of deprivation. Plus new research on people who choose unemployment rather than undesirable jobs.

Poverty in Britain: Laurie Taylor talks to Joanna Mack, Learning and Teaching producer at the Open University, about the largest ever survey of UK levels of economic and social deprivation. Her co-authored book, 'Breadline Britain..' claims that poverty is at an all time high.

The Gym: A Social History; Tattoos at Work

The 'Happiness Industry' - The 'Wellness Syndrome' 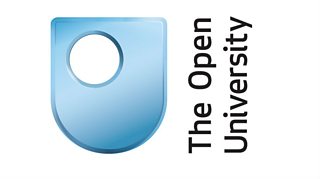