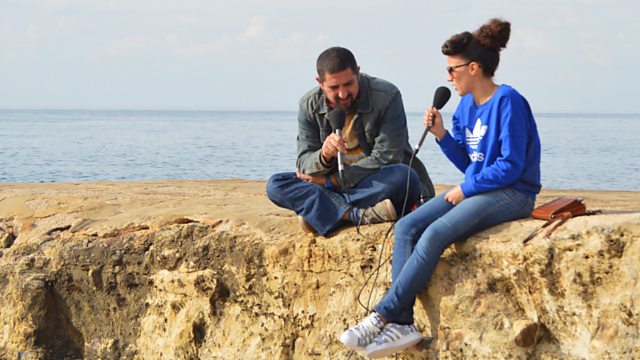 Hip Hop in the Middle East: Rhymes, Revolution and Resistance

Music journalist Jackson Allers meets three Arabic hip-hop artists to explore the effect the politically charged words they preach have had since the Arab Spring.

In 2011 many people in the Middle East took to the streets to demand change. Revolution was in the air and, like many revolutions, there was a soundtrack.

Hip Hop, since its inception has been seen by many as the musical voice of modern revolutions. In the Middle East, Arab Hip Hop became a voice of protest as young Arabic people took to the mic and used this vocal art form as a way of expressing their discontent with incumbent governments.

Four years since the start of the revolution, which became known in the West as the Arab Spring, music journalist Jackson Allers talks to MC Amin from Egypt, Malikah from Lebanon and Al Sayyed Darwish from Syria. They are all rappers who dared to speak up in a region where freedom of expression can come at a heavy price.