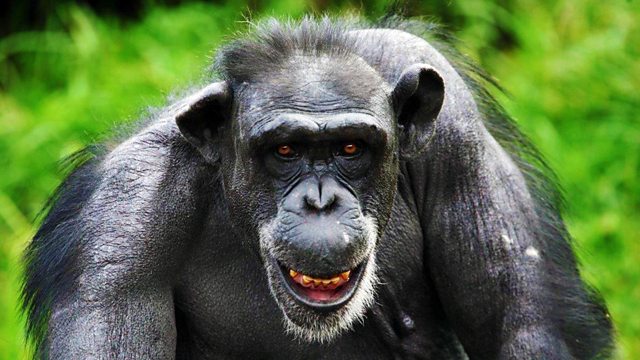 The Origins of War

Is war a uniquely human act, or can its origins be found deeper back in our evolutionary past? Geoff Watts explores the origins of war.

Is our desire to wage war something uniquely human or can its origins be traced much further back in our evolutionary past?

To suggest that warfare is a regular feature of human civilization would be to state the obvious. But just how deeply rooted is our desire to kill others of our species? Is lethal aggression a fixed part of our genetic code, something that has evolved from a common ancestor - and something therefore that has adaptive value? Or is warfare - and more generally, a predilection for lethal violence something that has emerged much more recently in human history? No longer the preserve of historians and philosophers, the question, as Geoff Watts discovers, is now argued over fiercely by anthropologists and biologists.