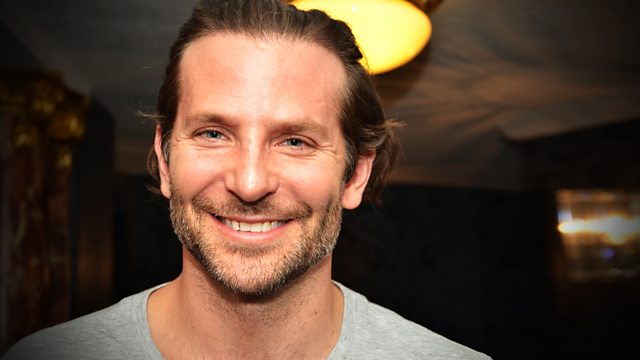 Bradley Cooper on playing Joseph Merrick in The Elephant Man on stage, and Noah Charney on his book The Art of Forgery, plus a Cannes Film Festival report. John Wilson presents.

Bradley Cooper, the Oscar-nominated actor who starred in American Sniper, American Hustle and Silver Linings Playbook, takes to the stage in London this week as The Elephant Man. Bradley Cooper discusses his approach in portraying the Victorian Joseph Merrick and the physical challenges he faced, but without prosthetics or make-up.

Art forgers, from the Dutch painter Han Van Meegeren to British artists John Myatt and Shaun Greenhalgh, have fascinated the public with their skill and audacity in hood-winking the art establishment. Noah Charney discusses his new book The Art of Forgery, which explores some of history's most scandalous forgeries and asks what drives talented artists to deceive.

Andrew Kidd, co-founder of The Folio Prize for literature, describes a new challenge the prize faces.

We Are Many, American author Cynthia Bond, Joan of Arc music

Noah Charney - The Art of Forgery

Out now, published by phaidon.