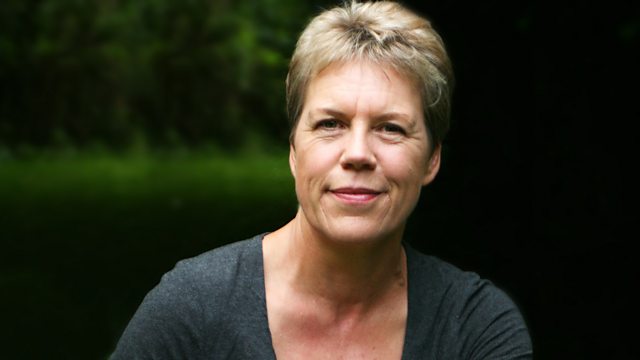 Kirsty Young talks to Helen Browning, farmer and CEO of the Soil Association.

Kirsty Young's castaway is the farmer, and Chief Executive of the Soil Association, Helen Browning.

Born and brought up on the farm in Wiltshire she runs today, she told her father she wanted to be a 'proper farmer' aged just 9. By the time she was 24 her father had passed the reins on to her and not long after, she made it entirely organic.

Inspired by five of her great aunts who, after the First World War, began farming themselves, today she continues to run the family farm, her own meat business and the local pub. Awarded the OBE in 1998 for services to farming, she is chair of the Food Ethics Council, has served on the Curry Commission into the Future of Farming and Food and was appointed Chief Executive of the Soil Association in 2010.