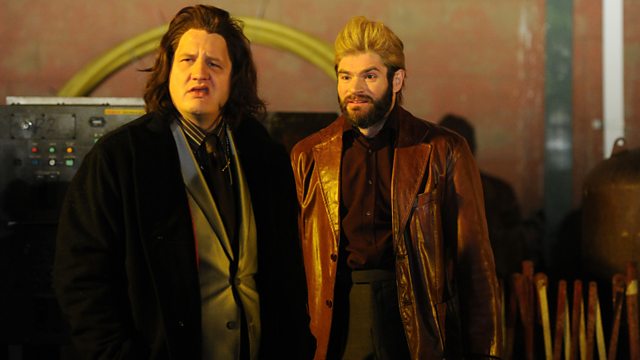 Murder in Successville Series 1
Episode 1 of 6

In this episode, DI Sleet is joined by Made in Chelsea's Jamie Laing who takes on the role of his sidekick. They learn that local restaurateur Bruno Tonioli has been shot in a brutal murder that has all the hallmarks of a gangland killing. Ballistics expert Taylor Swift is at the crime scene where Jamie takes note of clues that may help him solve the case.

Laing is put through his paces as he and Sleet meet three sets of suspects - the Carr Brothers, Darcey Bussell and Harry Styles and his gang. After meeting the suspects, it's time for Jamie to decide who killed Bruno Tonioli. As ever in Successville, it's a matter of life and death as Jamie attempts to catch a killer. Have you been paying attention? Did you spot enough clues to work out who the killer is?

See all episodes from Murder in Successville

See all clips from The Mob (2)

In need of a laugh? 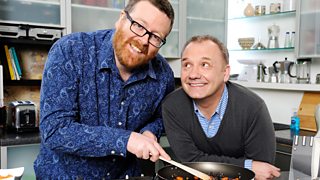 Fancy a little something to tickle your funny bone? Discover more comedy on BBC iPlayer.