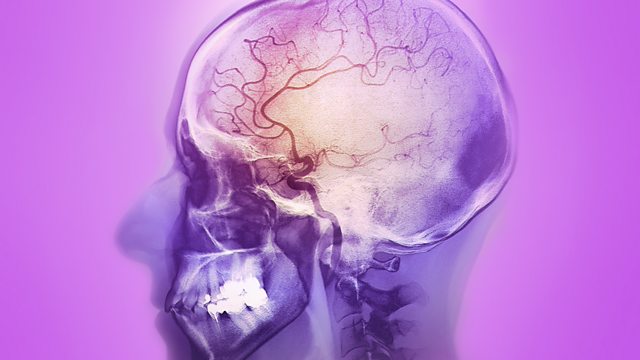 Numbers in the news, with a look at whether strokes among working-age people are on the rise, and if 40 per cent of new teachers are leaving after a year. Presented by Tim Harford.

The news headlines this week suggested there has been an increase in the number of strokes among working age men and women. But is this true? We speak to Tony Rudd, National Clinical Director for Stroke NHS England. He says the headlines were not justified and there is actually evidence the incidence of strokes has gone down.

Are 40 percent of teachers leaving their jobs after their first year in post? Based on figures put out by a teaching union, newspapers reported the dire state of teacher retention. But we show how these figures include graduates who did not start jobs in teaching.

Big numbers do not just confuse most people - many computers struggle to process them too. Tim Harford talks to Chris Baraniuk who explains how a simple software bug afflicts computers controlling planes, spacecraft and has led to explosions, missing space probes and more.

In the aftermath of the general election, many people are calling for an overhaul of the electoral system to make it more representative of the number of votes that each party received. We take a look at how a different system may have affected the outcome. Plus - what questions might improve the quality of opinion polls asking for voter intentions?