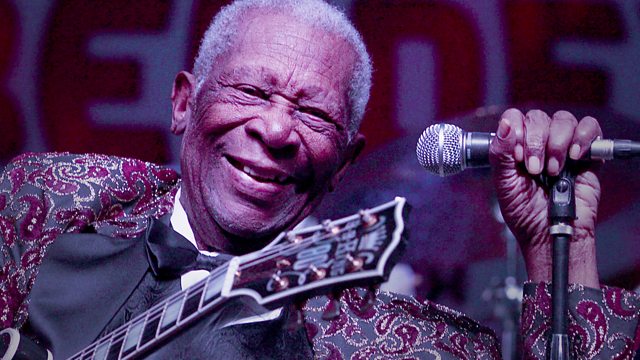 B.B. King whose blues guitar took him from the cotton fields of Mississippi to international stardom.

Kenan Evran the Turkish general who took power in a military coup in 1980 and was later sentenced to life imprisonment.

And the glider pilot Wally Kahn who campaigned to make Lasham - an ex RAF base in Hampshire - into a world beating gliding club.

Matthew spoke live in the studio to Garth Cartwright a music journalist who interviewed Mr King.

Matthew spoke to Daniel Dombey who is Turkey correspondent for the Financial Times.