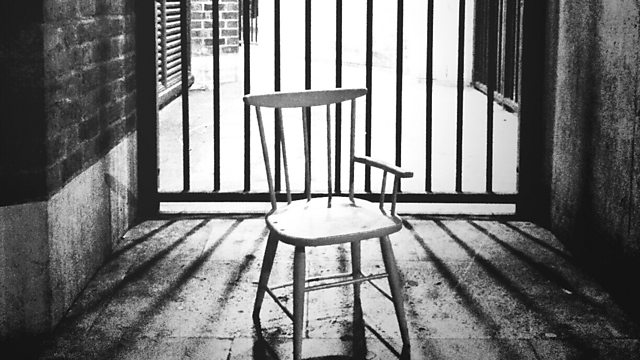 Mark Ravenhill's updating of Franz Kafka's classic book The Trial, about one man's search for answers in an unnerving contemporary setting.

A new adaptation of Franz Kafka's classic book The Trial - dramatised and updated by Mark Ravenhill as part of Radio 3's series "In the Shadow of Kafka".

Imagine being accused of something you've not only not done, you don't even know what it is. Imagine a series of quasi-authority figures invading your office, bedroom and streets at any time of day or night. Imagine the buildings and city in which you live changing in front of your eyes. Imagine a never-ending, increasingly frightening process in which you are the key player and the least in charge. Welcome to the world of Joseph Kay.

Franz Kafka spawned a whole genre of writing and entered the OED with an adjective that encapsulates his very specific brand of clear, considered prose, nightmarish landscapes of misunderstanding, twisted psyches and utter loss of individual identity. Der Prozess was first published in 1925.

Mark says:
"Kafka's Der Prozess is one of the defining texts of the twentieth century, so it was an exciting challenge to re-imagine it for our times. I found that Kafka's story - of an individual struggling with a system in which responsibility, judgement and meaning are endlessly deferred - sat remarkably and yet uncomfortably well in a contemporary setting. Reading through my script before I delivered it, I couldn't be sure if I'd written a comedy or a tragedy. I would guess that's what Kafka wanted."

A Somethin' Else production for BBC Radio 3.