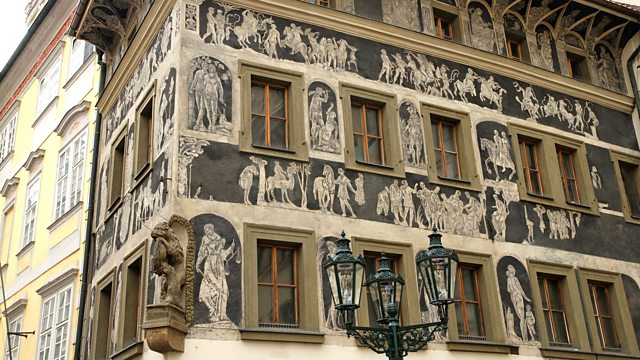 Misha Glenny journeys to Prague to examine how Franz Kafka's life and ideas were shaped by his native city at a critical point in European history.

Misha Glenny journeys to Prague to examine how Franz Kafka's life and ideas were shaped by his native city at a critical point in European history at the start of the 20th century.

Today Franz Kafka is an icon in Prague: his face a logo, his name adopted by coffee houses and tourist brochures. And in some ways it has a right to claim him: Kafka was born and grew up in Prague. He went to school and spent his working life within a 12-block radius of the city's old town. Some have argued the city is there, unstated but ever-present, in all his fiction. Yet he had mixed feelings about his native city, famously writing "this loving mother has claws; he who would liberate himself would have to set her on fire".

Misha Glenny worked as a journalist in Prague in the 1980s. He returns to examine the life of one of the most elusive and intriguing figures in 20th-century literature.

How were Franz Kafka's ideas shaped by his time in Prague? Misha visits key locations including the Workers' Accident Insurance Institute where Kafka worked as an insurance lawyer for the best part of 15 years. He examines the global influences on Kafka's ideas: the esoteric philosophies circulating in Prague's cafes, the politics and paranoia of an empire in decline, the rising tide of Czech nationalism which threatened to engulf the Jewish old-town where the Kafkas lived.

Since his passing in 1924, Kafka has cut an ambivalent figure on the city's cultural landscape. In novels like The Trial and The Castle he seemed to anticipate the totalitarian forces which came to play in subsequent years. He was later dubbed The Prophet of Prague and his books duly banned, considered a threat to the communist regime.

MIsha Glenny is a writer and broadcaster. He lived in Prague in the 1980s as the Central Europe correspondent for the BBC.

Producer Joby Waldman
A Somethin Else production for BBC Radio 3

John Berger - About Song and Laughter

In the Shadow of Kafka 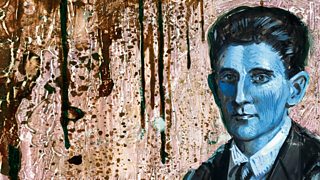