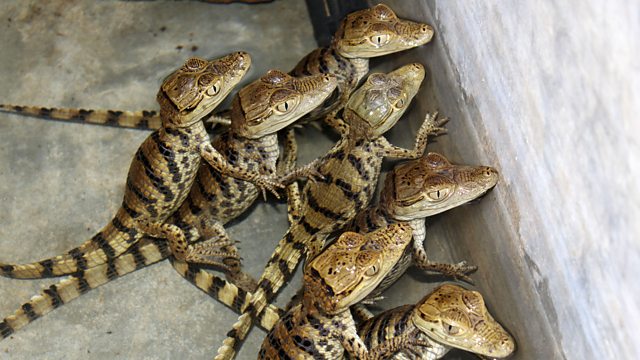 Peru is one of the most biodiverse nations in the world, but its precious wildlife is threatened by traffickers. Linda Pressly goes on operations with the wildlife police.

The global trade in wildlife is worth an estimated US$20 billion a year. Peru is one of the most biodiverse nations on the planet. But its government estimates 400 species of fauna and flora are in danger of extinction - illicit trafficking is one of the biggest threats. The illegal wildlife trade supplies live birds and animals - macaws, parrots, monkeys, turtles - for both the local market and overseas collectors. It also commercialises body parts - the rare Andean bear, and the feathers of condors. So how is Peru attempting to protect its precious resources? For Crossing Continents, Linda Pressly goes on operations with the wildlife police.

Georgia: Orthodoxy in the Classroom

See all clips from Peru's Wildlife for Sale (2)