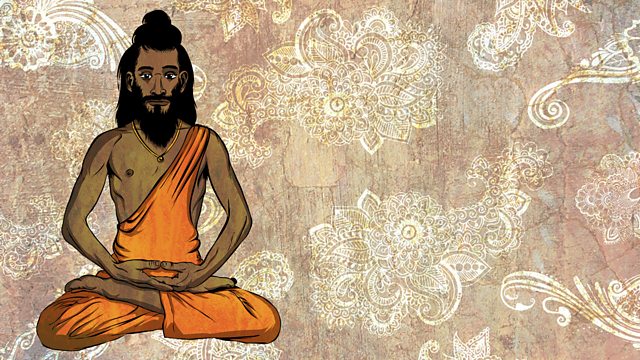 Panini: Catching the Ocean in a Cow's Hoofprint

Sunil Khilnani wonders whether there could be a link between Panini, a man who systematised the ancient language of Sanskrit, and modern computer programmers today.

Kautilya: The Circle of Power